The report cites one West London suburb, in which over half of babies born in the last decade are called Benedict or Sara, and where people who don’t ski are said to feel increasingly unwelcome.

“It’s a nightmare,” one former resident told us. “The whole of the High Street has been taken over by organic butchers and artisanal cheese shops selling weird food with foreign names.”

“I went out for twenty Bensons and came home with a bag of avocados, an organic brioche and a venison burger served with heirloom tomatoes and a cranberry reduction,” he added, shaking his head sadly.

The report blames the group’s failure to mix on a divisive system of separate education, in which the sexes are often segregated and where core British values, such as not being a baying, over-privileged prick, are absent from the curriculum.

Posh white people have also been accused of marrying only within their own group, including even members of their extended family. Tragic birth defects, such as Jacob Rees-Mogg, often result.

The government said that it would study the report carefully, and in the meantime continue to blame everything on Muslims.

We’re celebrating our 27th wedding anniversary this year, and yes, we are going to a beach where I first went when I was 15. No coincidence though, just a very nice place with lots of memories. 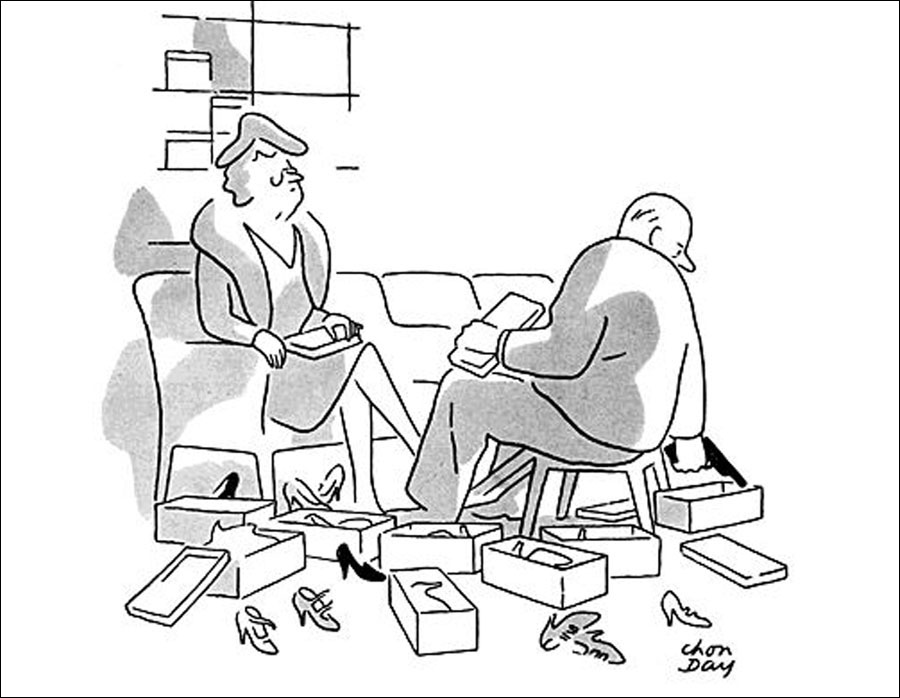